ꄴPrevious article: iX.co and All Star Partner extend partnership with the World Curling Federation
All Star Partners continues to lead the way in sports licensing among all international sports properties. 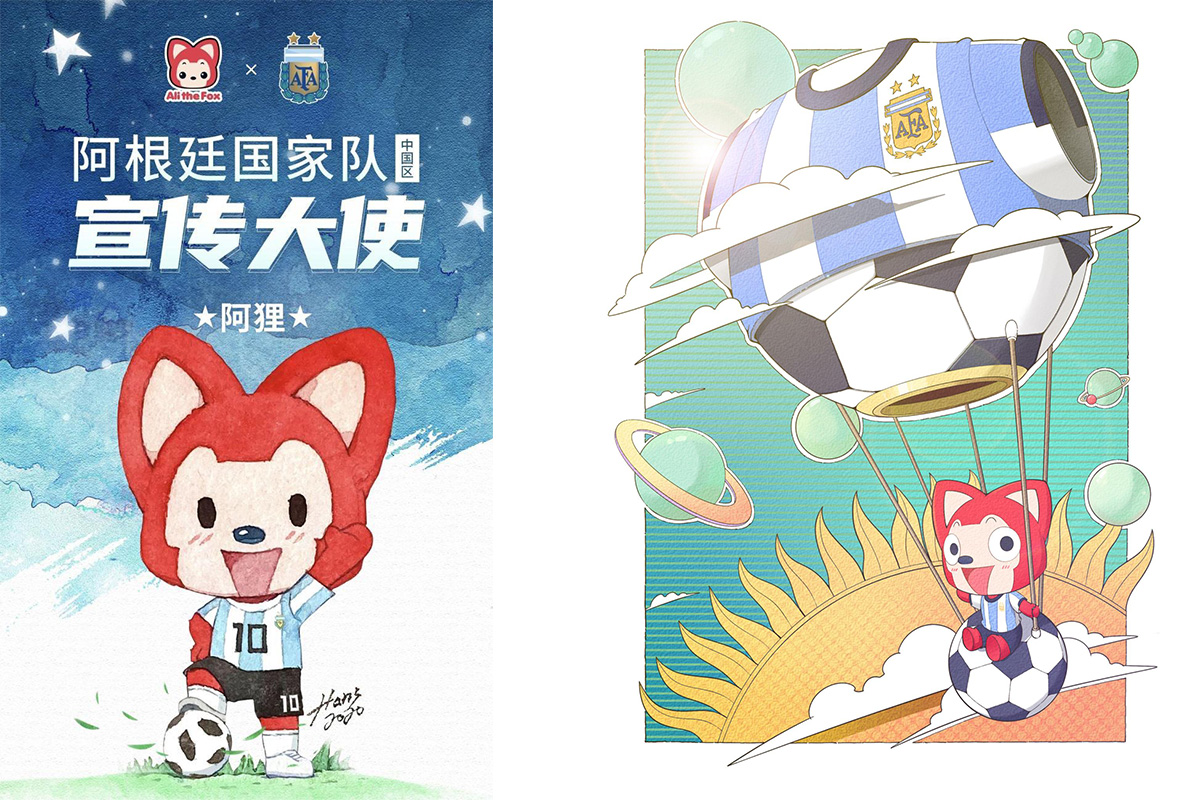 With over 8 million followers on Chinese social media, the image of Ali and its licensed products have a great impact: 1.7 billion times in terms of the use of Ali meme, over 1.6 billion views of its animation, and over 3.5 million sales of its picture books.

In this year’s Tmall mid-year festival, Alibaba took a “consumption voucher” as a new way of the campaign, leading the domestic consumption recovery after the COVID-19 outbreak.

All Star Partners continues to lead the way in sports licensing among all international sports properties. During the mid-year online shopping festival from June 1 to June 18, the volume of transactions in ASP E-commerce stores continues to lead all market players including Tmall flagship stores of Real Madrid, FC Bayern Munich, Inter Milan, etc., an increase of 455% compared to the same period last year. 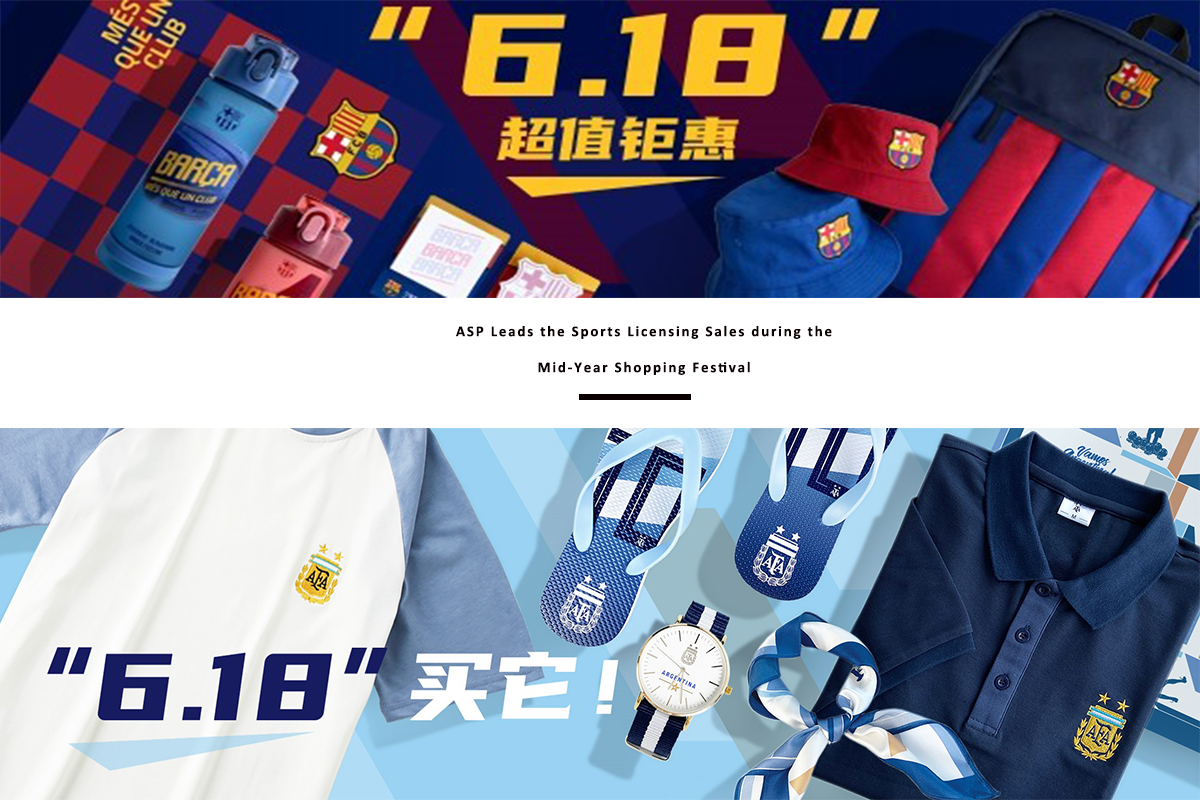 In the past mid-year shopping festival, ASP launched 20+ new products and organized 3 rounds of warm-up promotion with the help of 40+ industry KOLs, and obtained top traffic support, all of which result in highly successful sales results, positioning ASP Fan’s Store leader among all sports licensing stores of China e-commerce platforms.

A team of Chinese surveyors have scaled Mount Everest, becoming the only team to summit the world's highest mount during the epidemic. Ru Zhigang as one of the explorers wanted to leave the moment in memory, showing a photograph with an FC Barcelona scarf, a symbol of the team of his heart. After the photos were posted on social media, they quickly spread as a trending topic on the China social media. 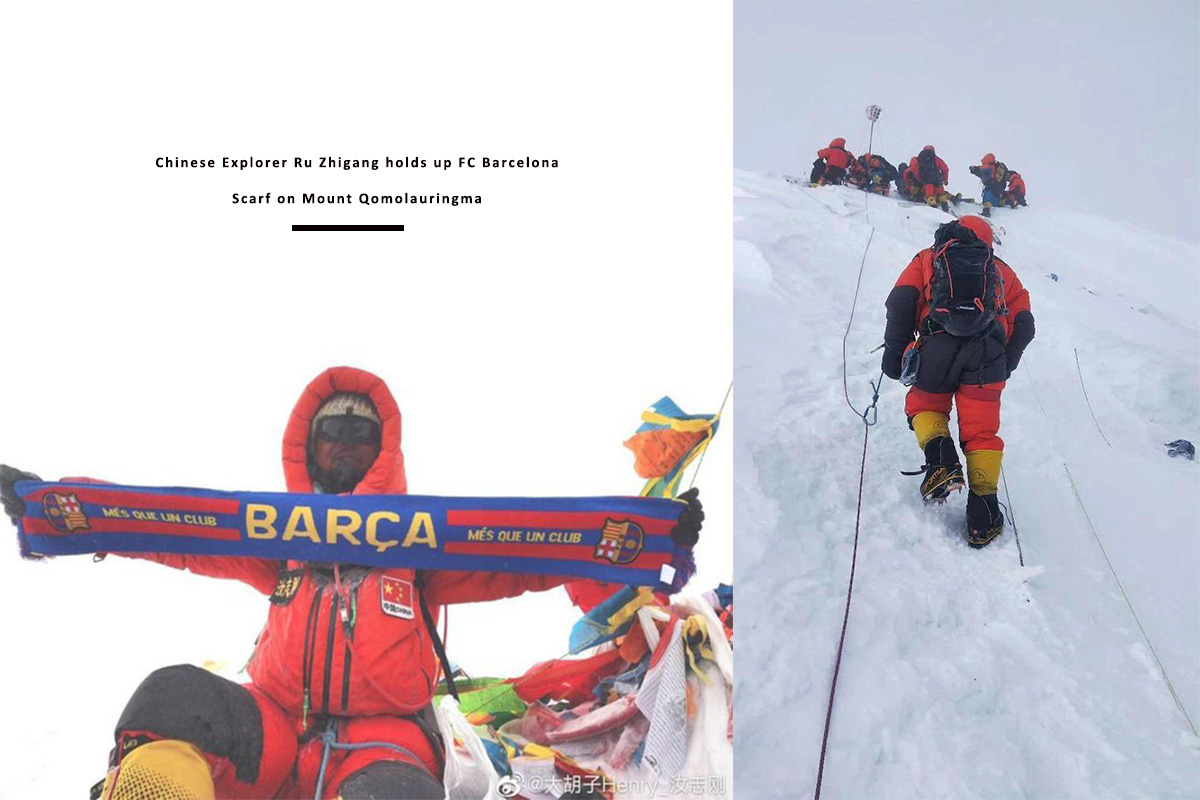 Because of the weather and the mountain conditions, the beginning of the climb was not easy. He reached the top after 49 days of the expedition in a complex climb.

Before the Journey, Ru Zhigang bought this historical scarf from All Star Partner E-commerce store. With 100+ SKU developed including this beautifully-designed scarf, ASP is FC Barcelona's Chinese local licensee.

To succeed amidst China's local environment, sports properties with global ambitions must understand and embrace the differences at a local level where cultures are met and exchanged. Through the influence of culture, Sport is evolving, it’s fans, and the way it is consumed.

For example, the limited edition AFA aquamarine sterling silver necklace, is designed specifically for Chinese female fans. As a special campaign dedicated to the celebration of Women’s Day, AFA had come to the fans and listened to them from the early design and production stage. The products received a wide range of female fans praise and sold out within 30 seconds after its official launch. 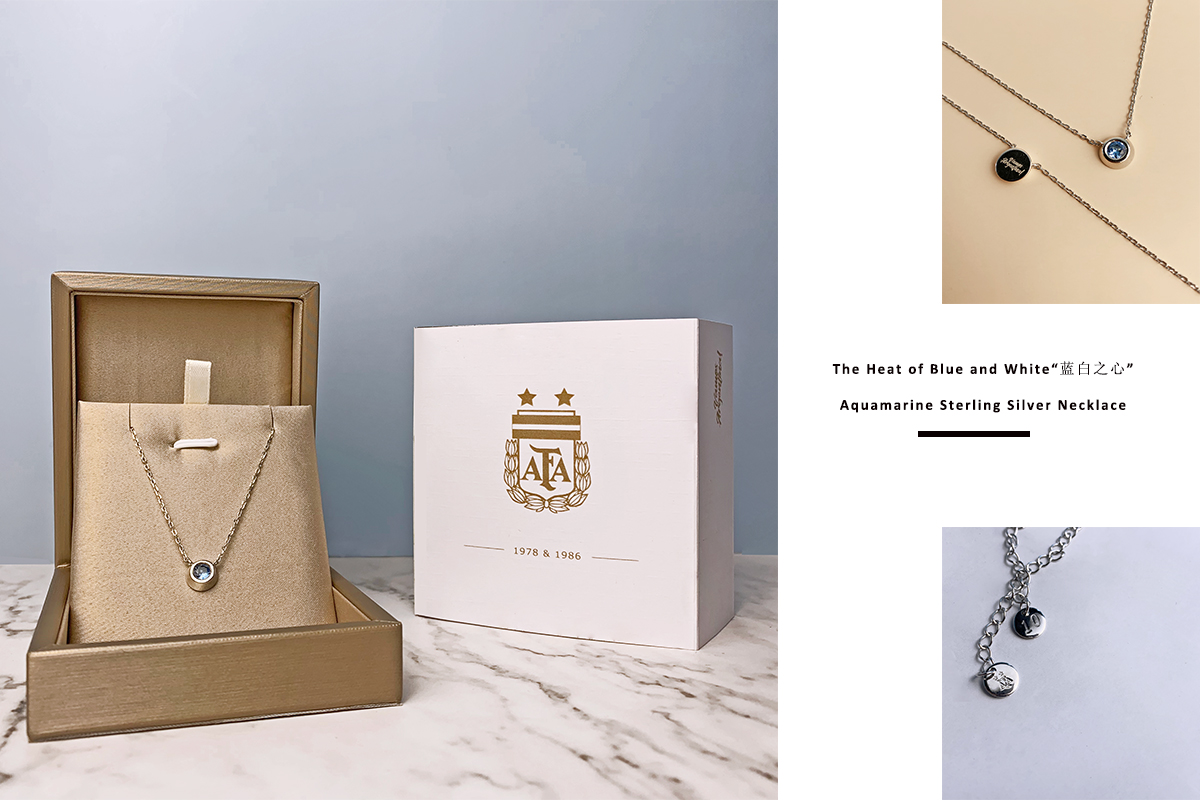 Understanding the Chinese culture and everything it means to the local fans, its nuances, its true meaning and its do’s and don’ts enable sports properties to speak to local audiences in the tone and language they understand. It is all about creating value for fans, consumers and brands.

In addition, FC Barcelona is a good example in this regard. FCB licensing products fully blend in the Chinese traditional culture, such as Chinese people's favorite red color, Chinese traditional calligraphy and so on. In China, a red envelope is a traditional gift which is given during holidays or special occasions such as weddings, graduation or the birth of a baby. It is a symbol of best wishes and love. FC Barcelona's red envelope, with its official logo and Chinese character "福" (means happiness), sends the blessings to fans with love and sincerity with the launch of this special product during Chinese New Year 2020. 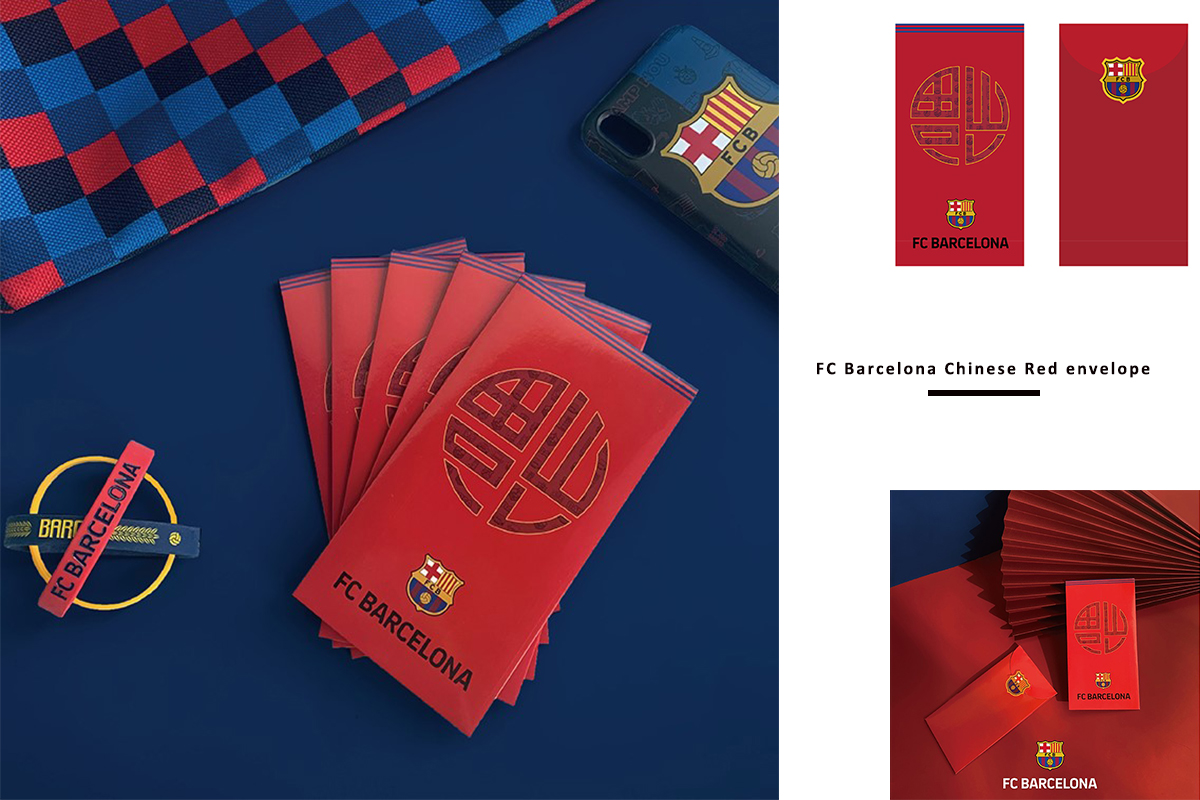