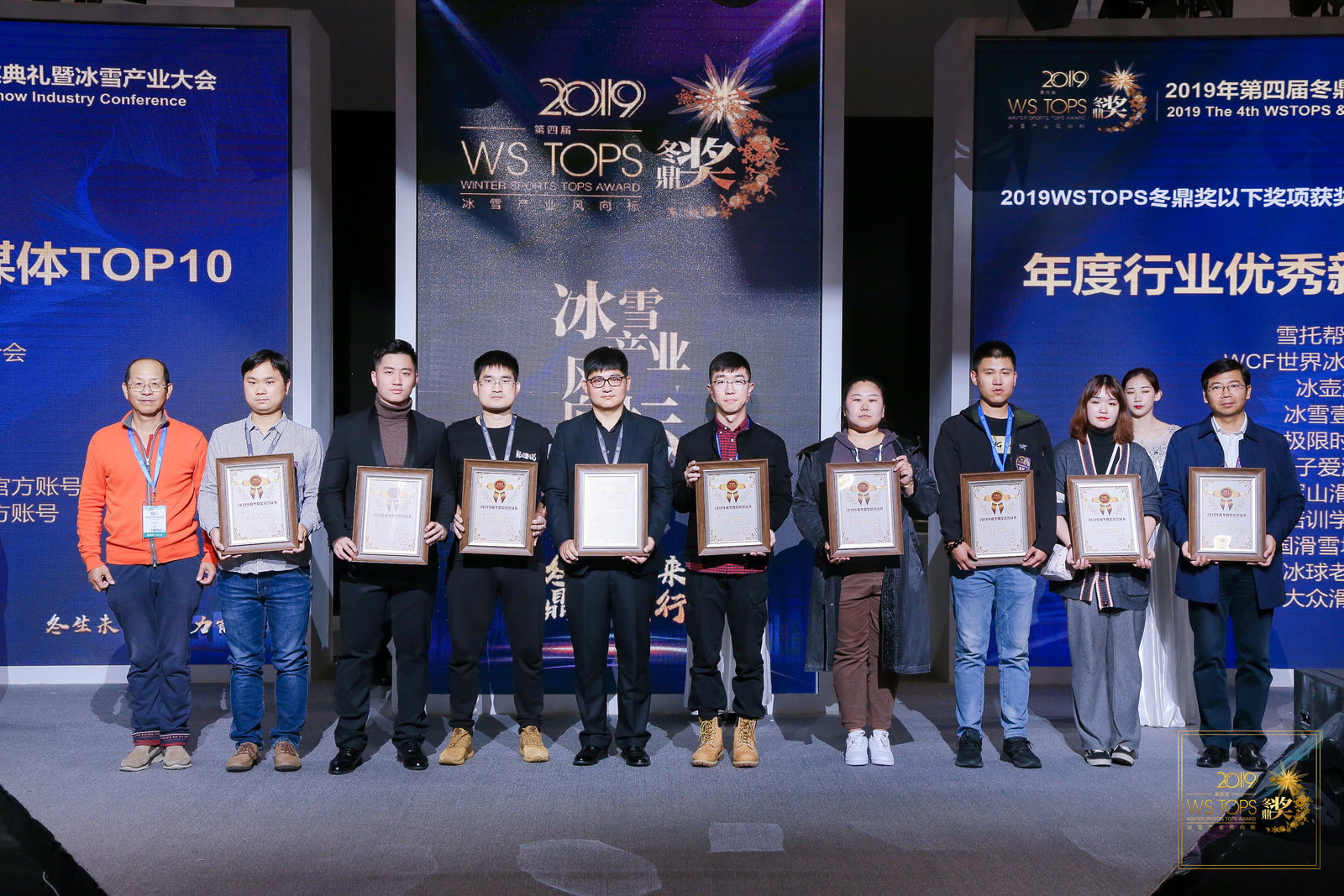 The World Curling Federation has received recognition as one of the Top Ten Annual Industry-leading Digital Media outlets for winter sports, in China, at the fourth Winter Sports Tops Awards in Beijing.

Following the launch of its new Weibo channel, in August 2019, the organisation received the award. First, for generating more than 10,000 followers within two months of its launch. Second, for the level of fan engagement and recognition from key influencers. Finally, for the combination of informative curling content paired with specially designed posts that integrate local Chinese traditions.

The primary goal of the channel is to increase the online presence of curling in China. Also, to educate those new to the sport, ahead of the Olympic and Paralympic Winter Games 2022 in Beijing. In collaboration with iX.co and All Star Partner, the channel has been developed. 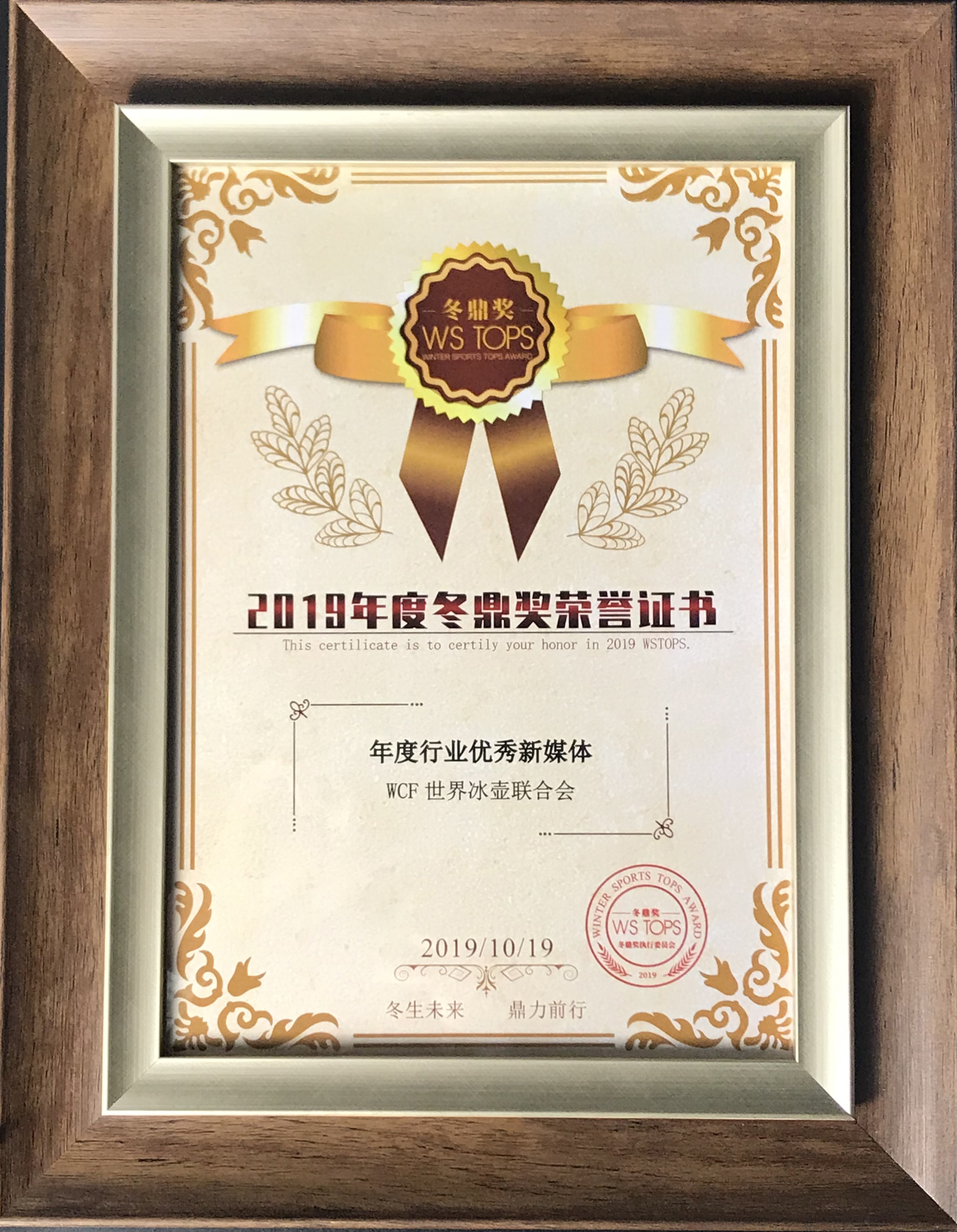 World Curling Federation President, Kate Caithness, said: “This award proves that there is an increasing demand in China for curling content. We hope to continue growing awareness for our sport over the next two and a half years, in the build-up to the Games in 2022.”

Within the first 30 hours of the channel’s launch, the page generated over 5,000 fans. At the same time, the initial content reached nearly six million winter sport fans. Then, in less than one month, the fans doubled, resulting in more than 10,000 fans interested in curling content.

The World Curling Federation’s, Head of Media, Cameron MacAllister, said: “We’re delighted to be recognised for our efforts bringing exciting and educational curling content to an audience we previously didn’t have access to.

“We look forward to continuing the channel’s growth. Also, to see what impact the account has on Chinese curling in the future.

“Thank you to iX.co and All Star Partner for bringing the expertise we needed to launch this channel. Also, to our followers who have been engaging with the account since its launch.”

The Winter Sports TOPS Awards are the most professional and prestigious awards in China’s winter sports industry. The selection of winners involves winter sport venues, clubs focused on winter sports and industry leading digital media organisations. In recent years, the awards have had a profound effect on China’s Winter Sports Industry. Also, they have received recognition and support of several government departments.